It seems like I haven’t written a blog for years and so I thought I would update you guys as to why.

Unfortunately, my husband and I have decided to separate, this has changed the family dynamic quite a bit and turned my already chaotic life upside down.

We quickly learnt that the separation was hard but actually we work MUCH better as co parenting friends then as husband and wife.

There was so much stress on us that we couldn’t control and that we couldn’t take away and so we took it out on each other. The hairline fractures of our marriage turned into massive holes and it eventually just broke.

We still care so much about each other and the children are our number one priority. We split their time equally between us, we move and they stay in the house.

We were really worried about MO as the slightest routine change can cause so much anxiety so as much as all the children are our priority MO was our main priority.

We told the children we were splitting up and explained which days we would see them. We explained that sometimes both of us will be around. We explained we will do family days out together as well as separately but that we would let them know as soon as we knew. It is also the main reason why Dad and I go to our parents houses on the days we aren’t with the children instead of the children being all over the place. They need their own bedrooms, filled with their own things, they need that security. When we do eventually get a second place we will make sure that we get them their own things and that they feel just as at home in both places.

I never thought I’d end up co parenting, I always thought being together would be the best thing for the children even if the husband and I were tense and not happy. I’ve learnt that actually through careful and thoughtful compromise and compassion on both sides co parenting isn’t as scary as I first thought and the children are actually a lot more resilient then I gave them credit for!

I’ll always care and want the best for my ex, after all he is my children’s father. 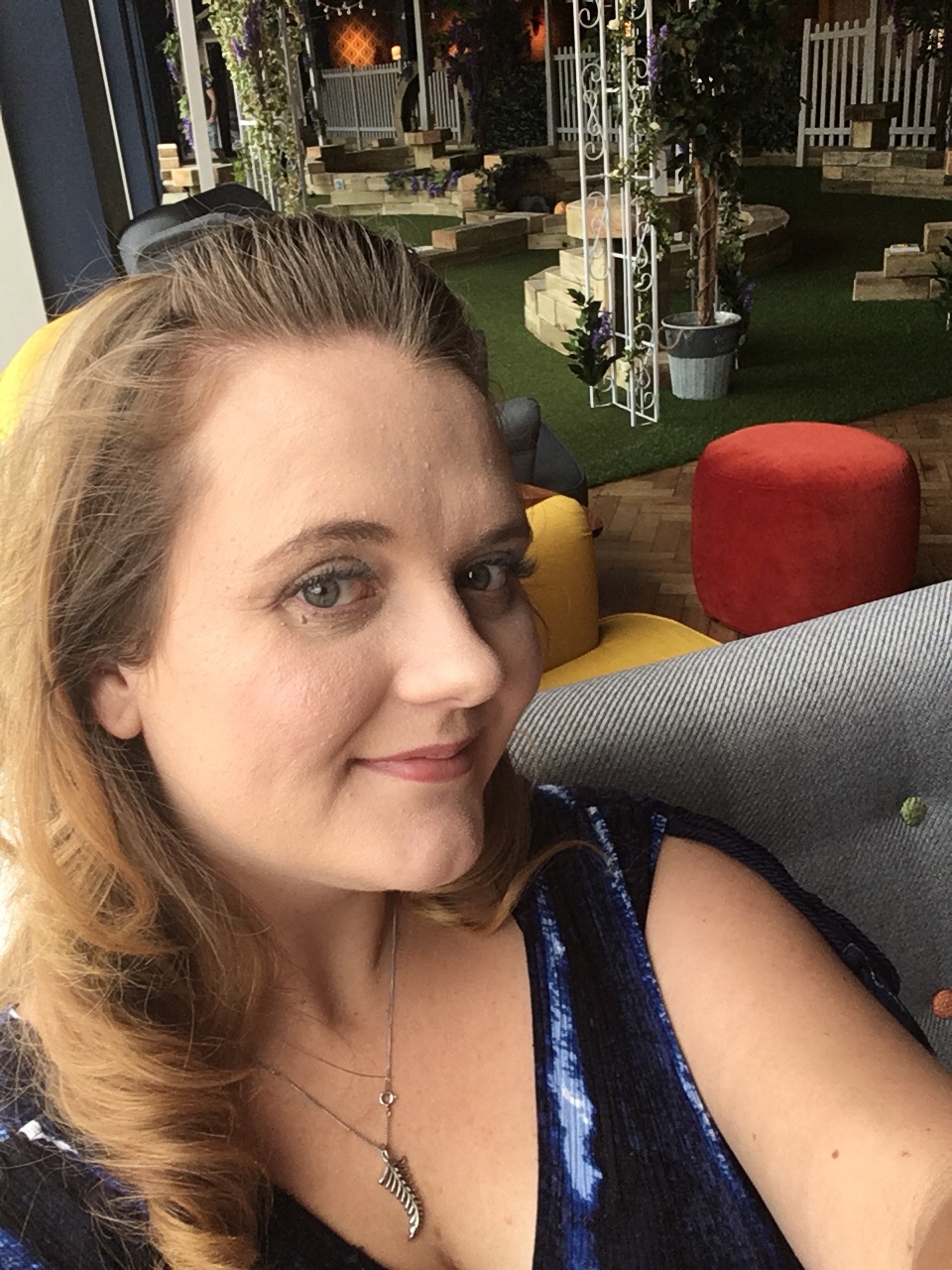 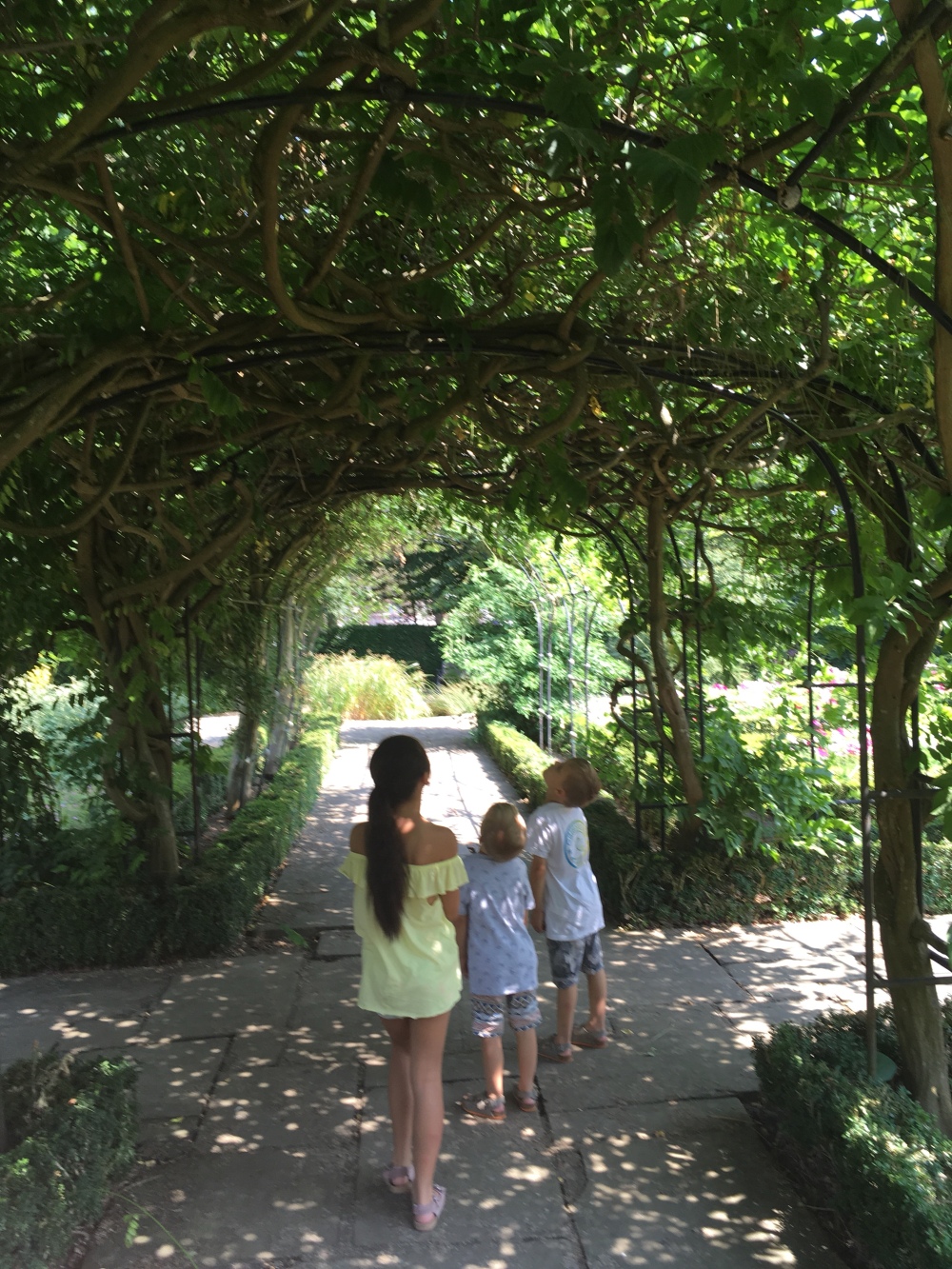